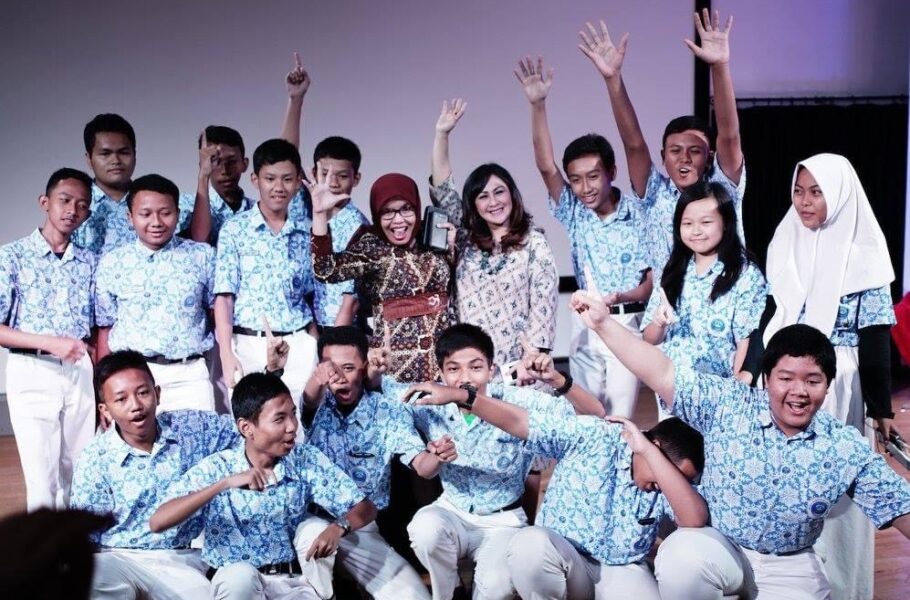 Research by Indonesia Financial Service Authority shows that there is a low Financial literacy rate in Indonesia (only 22% is financially literate). Another survey by Statistic Center Institution indicates that there is a high youth unemployment rate (age 15-24), which is 18.9% in 2016 or approximately 5.6 million people. The education system in Indonesia does not yet put emphasis on entrepreneurial and critical thinking skills, this leads to a lack of entrepreneurial skills and capabilities. The education system in Indonesia does not cover significant non-cognitive aspect either, causing lack of self-esteem, poor communication skills both in Bahasa Indonesia and English languages, as well as low level of critical thinking and proactivity, all of which are the main ingredients for the youths to be successful and resilient in the future.

What we can do to improve this? As an individual, what a single thing you can do to help? 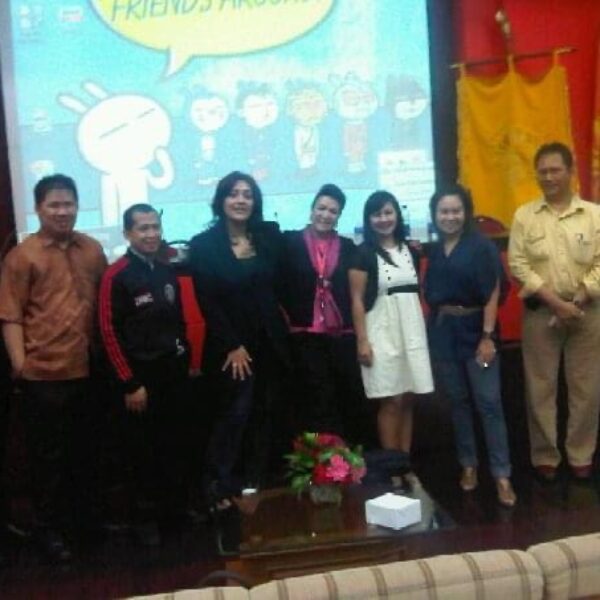 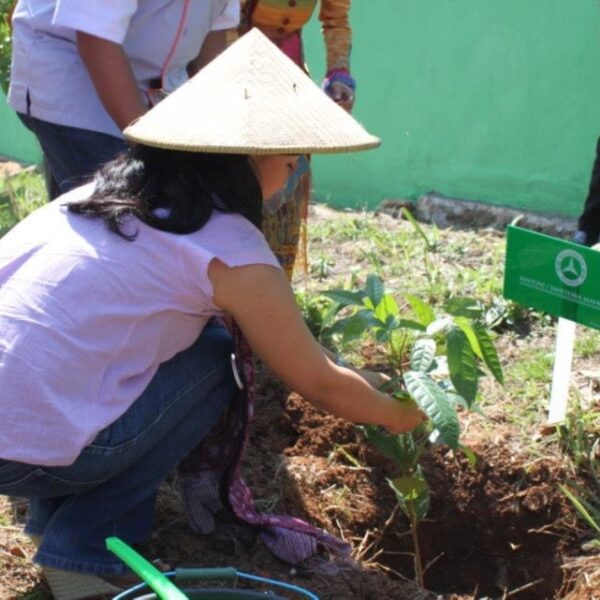 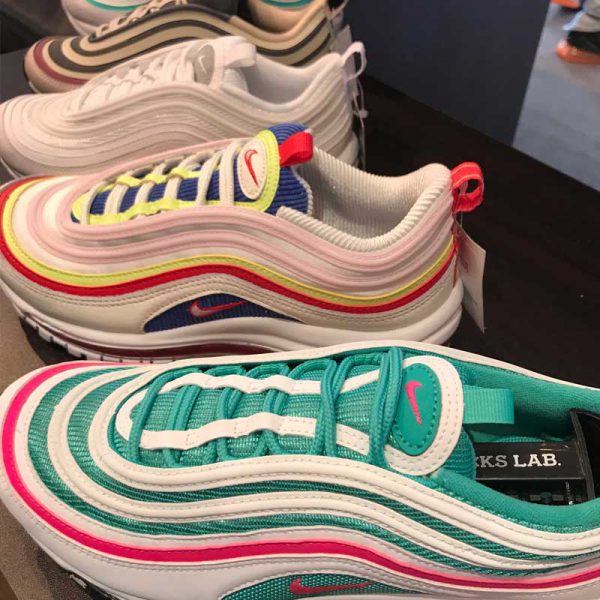 Sneaker of the Day

Life is too short. Be kind, be grateful, and be surrounded with love. The rest will follow.

Sneaker of the Day
Travel & Lifestyle

A shocking news came to my inbox last night; it’s so sad to hear about the passing of @LaurenZimone, my Program Officer, during my innovation #efjourney with @EF_Fellows.
⁣⁣
May her beautiful soul rest in peace ❤️ (Lauren, I missed U already💔⁣⁣)

The kick-off #IABCSummerMentorship for early & mid-level professional began yesterday. After mentoring session 1, the mentees continues to assess where they are now (professionally and personally) and determine where they want to be. See you in the next two weeks!